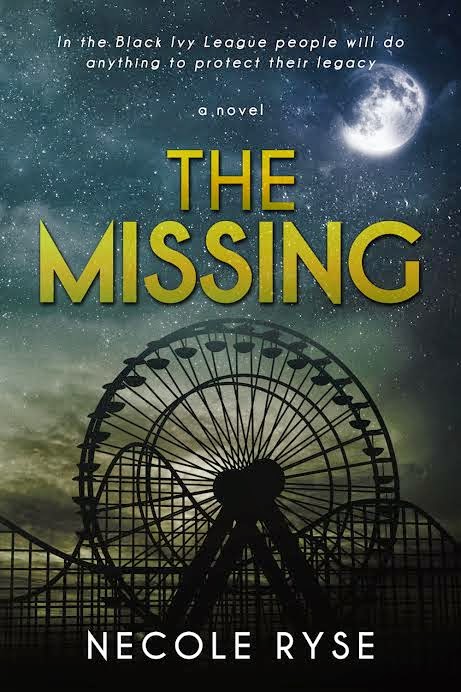 The Missing (The Birthright Trilogy Book 2)
by Necole Ryse

Reeling from her boyfriend's disappearance, Raevyn Jones is shocked to learn that she is considered suspect number one. To make matters worse, rumors are swirling that golden boy, Jeffrey Donnelly, isn't just missing...he may never be coming back.


And Raevyn is being framed.

Her second semester at Benjamin Wallace Fitzgerald University, the nation's first Ivy League institution for African Americans, is full of twists and turns.

Soon Raevyn will learn not to trust anyone, not even the people she calls friend. 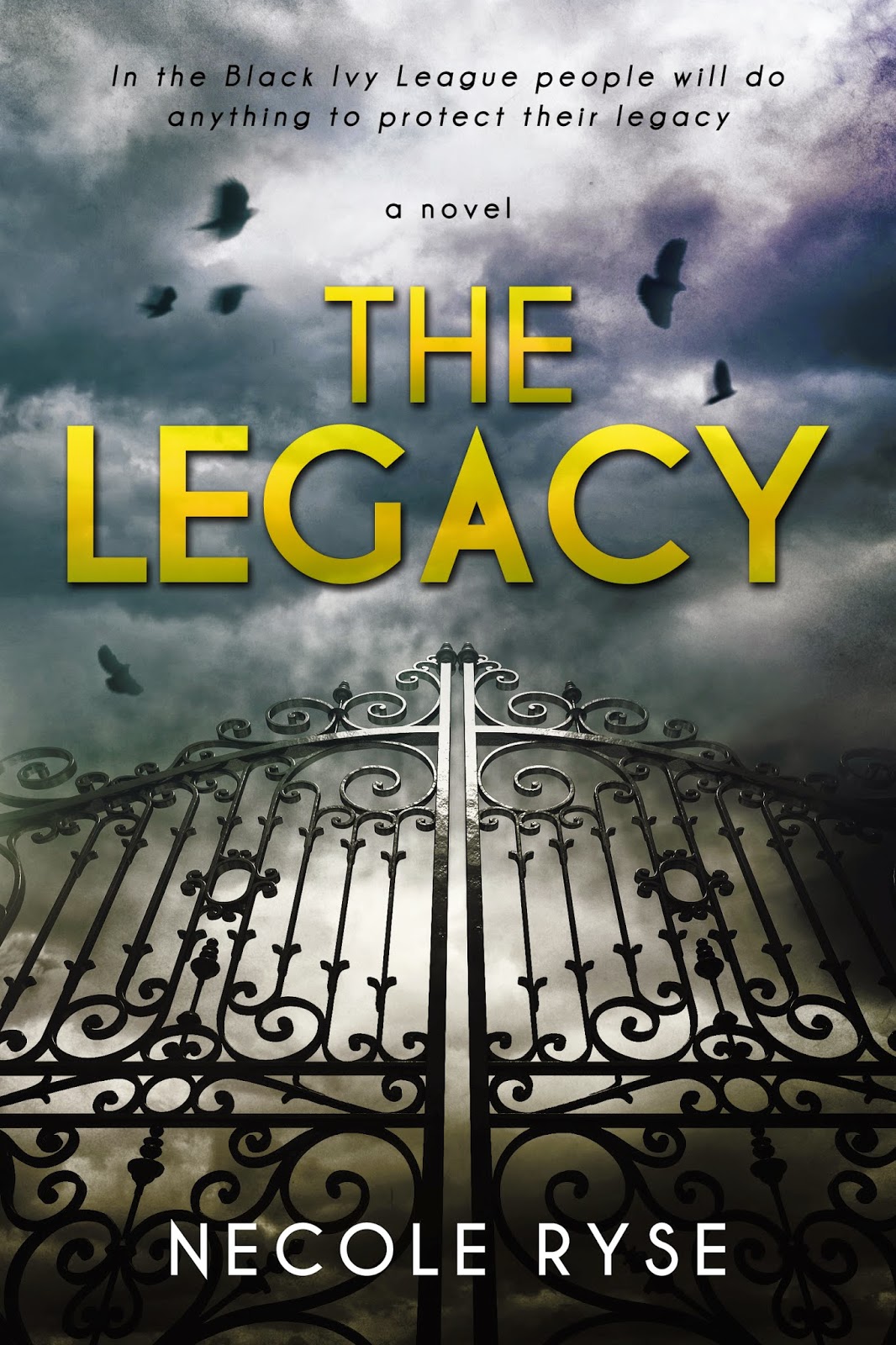 But when she is dropped in the midst of the Black Ivy League--against her will--she has to pretend that everything is normal, as if she belongs.

When her new friends start to question her sketchy past and her shaky legacy at Benjamin Wallace Fitzgerald University, Raevyn realizes she will have to rely on her street smarts more than ever before.

Raevyn starts to receive cryptic text messages and emails from an anonymous sender and she soon discovers that not only does someone want her to leave B.W.Fitz--someone also wants to end her life. 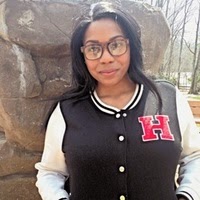 About the Author
Necole Ryse graduated from Towson University with Bachelor’s Degree in Mass Communications.

Bored with life as an adult, Necole decided to follow her dreams to write fiction and she hasn’t looked back. She joined the Winslet Press family to release her first novel, THE LEGACY.