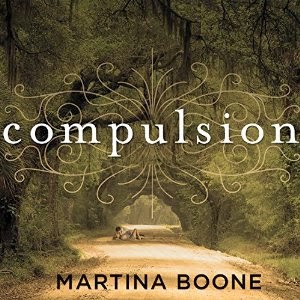 All her life, Barrie Watson has been a virtual prisoner in the house where she lives with her shut-in mother. When her mother dies, Barrie promises to put some mileage on her stiletto heels. But she finds a new kind of prison at her aunt’s South Carolina plantation instead--a prison guarded by an ancient spirit who long ago cursed one of the three founding families of Watson Island and gave the others magical gifts that became compulsions.


Stuck with the ghosts of a generations-old feud and hunted by forces she cannot see, Barrie must find a way to break free of the family legacy. With the help of sun-kissed Eight Beaufort, who knows what Barrie wants before she knows herself, the last Watson heir starts to unravel her family's twisted secrets. What she finds is dangerous: a love she never expected, a river that turns to fire at midnight, a gorgeous cousin who isn’t what she seems, and very real enemies who want both Eight and Barrie dead.

Listen to an audiobook sample:

Praise for Compulsion:
"Skillfully blends rich magic and folklore with adventure, sweeping romance, and hidden treasure . . . An impressive start to the Heirs of Watson Island series." —Publishers Weekly
"Eight Beaufort is so swoon-worthy that it's ridiculous. Move over Four, Eight is here to stay!"  —RT Book Reviews, RT Editors Best Books of 2014

"A fresh twist on the Southern Gothic -- haunting, atmospheric, and absorbing." —CLAUDIA GRAY, New York Timesbestselling author of A Thousand Pieces of You and the Evernight and Spellcaster series
"A stunningly magical debut with a delicious slow burn to be savored. I want to live in this story world!" —WENDY HIGGINS, USA Today and New York Times bestselling author of the Sweet Evil trilogy


"Beautifully written, with vivid characters, a generations-old feud, and romance that leaps off the page, this Southern ghost story left me lingering over every word, and yet wanting to race to the compelling finish. Compulsion is not to be missed." —MEGAN SHEPHERD, author of The Madman's Daughter 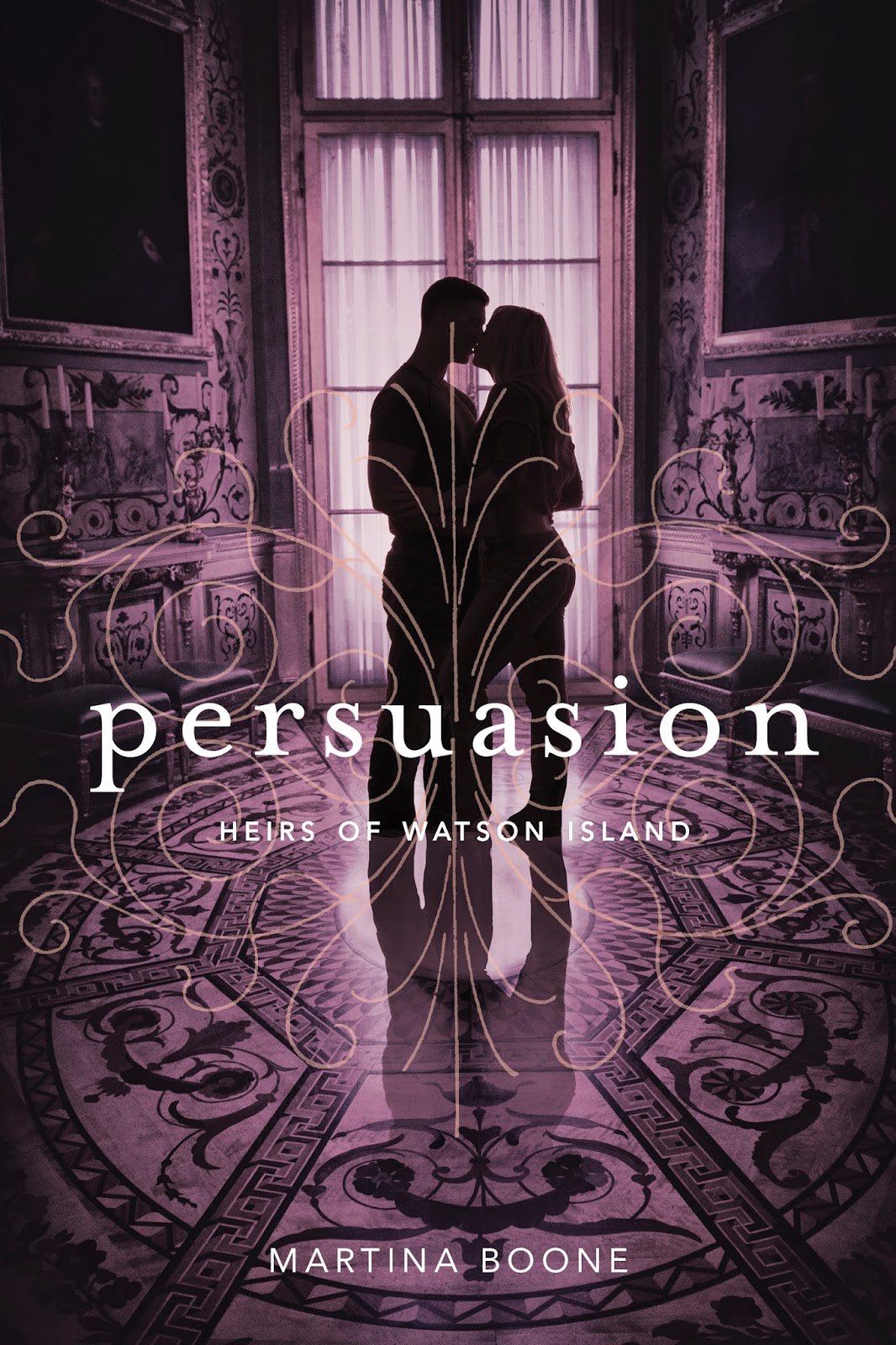 PERSUASION (HEIRS OF WATSON ISLAND, BOOK 2)
Beautiful Creatures meets Gone With the Wind
As reporters chasing rumors of a stolen shipment of Civil War gold descend on Watson Island, Barrie Watson discovers more is buried at Colesworth Place than treasure. A mysterious, magical man claims the key to the Watson and Beaufort gifts and the Colesworth curse also lies beneath the mansion, and Barrie has no option but to help him find it. While she and Eight Beaufort struggle to make sense of the escalating danger and their growing feelings for each other, Barrie must decide not only whom to trust, but which gift is more reliable—Eight’s or her own. With the fate of the founding families at stake, she has to choose between what she feels deep in her heart and what will keep her loved ones safe.

About the Author
Martina Boone was born in Prague and spoke several languages before learning English. She fell in love with words and never stopped delighting in them.

She’s the founder of AdventuresInYAPublishing.com, a Writer’s Digest 101 Best Websites for Writers site, and YASeriesInsiders.com, a site devoted to encouraging literacy and all this YA Series.
From her home in Virginia, where she lives with her husband, children, and Auggie the wonder dog, she enjoys writing contemporary fantasy set in the kinds of magical places she’d love to visit. When she isn’t writing, she’s addicted to travel, horses, skiing, chocolate flavored tea, and anything with Nutella on it. 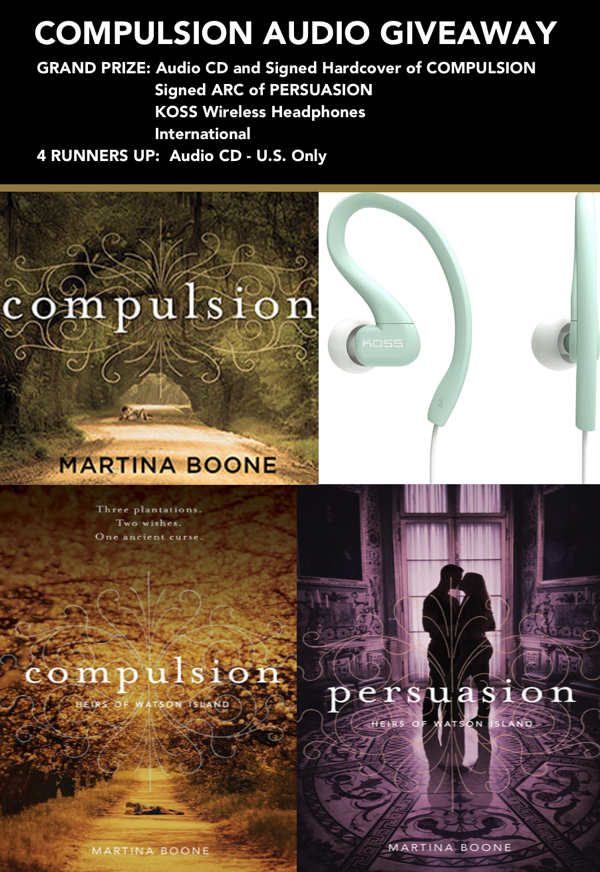