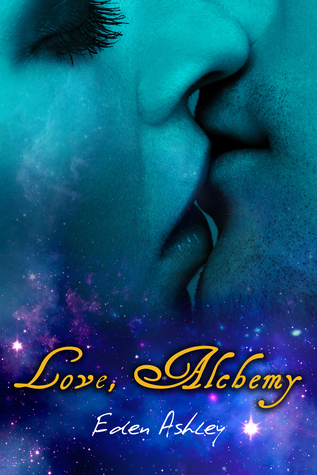 Daveigh Little is preparing for college, planning to leave behind the tiny hick town she’s spent her entire life in once and for all. But plagued by a trouble at home and school, Daveigh makes a series of bad choices that land her in hot water with a local kingpin. Suddenly, people around her are dying and Daveigh finds herself on the run.

And then there’s Ethan. Fresh out of the academy, Ethan Remington represents the authority Daveigh has come to despise, but she is inexplicably drawn to the handsome rookie of few words. From the first moment she laid eyes on him, Daveigh knew Ethan was different. She just didn’t realize how different. Reasons of his own have led Ethan into the tangle strands of danger with the town of Harpey…but those reasons aren’t nearly as mysterious as Ethan’s origins or the irresistible passion between them. 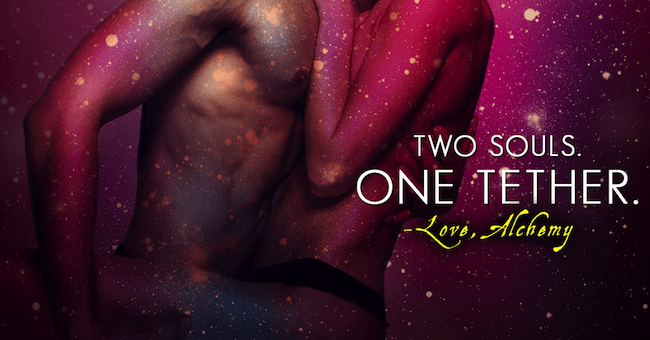 —
EXCERPT:
Cooper’s fingers dug into her arm with bruising force, leaving Davey no choice but to defend herself. Punching out with the heel of her free hand, she struck him in the nose. Rearing back in pain, he immediately let go and she struggled to keep her footing. Recovering, Cooper snarled and lunged to retaliate. Davey scrambled but wasn’t fast enough to escape his reach. And then suddenly she didn’t have to. A dark figure stepped into Cooper’s path, and seconds later, Cooper was on the ground bleeding and wearing a dazed look. He wouldn’t be getting up anytime soon.
Deeply shaken, Davey opened her mouth to thank her rescuer, but he had already gone. Swallowed up by the dancing mass of sweaty teenagers.
Davey wanted to be home at once. All she could think of was cuddling with Hogan while reading him a bedtime story before tucking him in. She ran outside, yanking a hoodie over her head to protect against the chill. Gulping in the misty fresh air, she calmed down enough to slow to a stroll and began what would be a long walk home. But there he was. It hadn’t been her imagination. Remington stood on the shadowy road, blocking Davey’s path.
She stopped several yards from his position. A safe distance away, she hoped. “What do you want?”
His reply was so low she could barely make it out. “I needed to be sure.”
Davey’s heart was thudding out of her chest. Had he seen her dealing? “About what?”
“That you were okay.”
“Oh.” She hadn’t expected that. “If you were so worried, why didn’t you stick around?”
“The directive tonight was recon only.” Remington took a step closer. “I think I may have compromised it by causing a scene.”
Weirdo alarm bells ringing at full volume, Davey took two steps back. “I’m sorry saving my ass messed up your mission. Thanks anyway.” Going in the other direction would get her away from him but also make the trek home thirty minutes longer. It really didn’t seem like a bad trade off.
“What did that guy want from you?”
“It’s none of your business.” Davey quickly started walking.
Remington followed. “You could have been hurt.”
“Again, none of your business.” She doubled her stride, but he kept pace effortlessly. Forging ahead for about fifty feet, Davey stopped. “What the hell are you doing?”
“I’m escorting you home.”
Flabbergasted, her mouth opened and shut. “Why?” she finally asked.
Remington watched her for a quiet moment. His features were oddly attractive in the glow of the streetlights. “I swore to serve and protect. It’s my job to keep you safe.”
Unconvinced, she gestured toward the house where the party raged on. “So a cop is going to show up and escort every one of those kids home too?”
“No.”
She folded her arms. “Then why are you following me?”
Remington shifted. “I don’t know.”
It wasn’t really an answer, but the way he spoke, as well as the manner of his movements, made the words seem true. Plus, Remington hadn’t appeared comfortable admitting them.
“What’s your name?”
“Officer Remington.”
“Well, I don’t like cops. Give me something else to call you.”
“Like what?”
Davey rolled her eyes. “Like your first name.”
“Oh.” Remington smiled. The expression transformed his features, and she thought he should do it more often. “Ethan.”
“Okay, Ethan. Walk me home.” 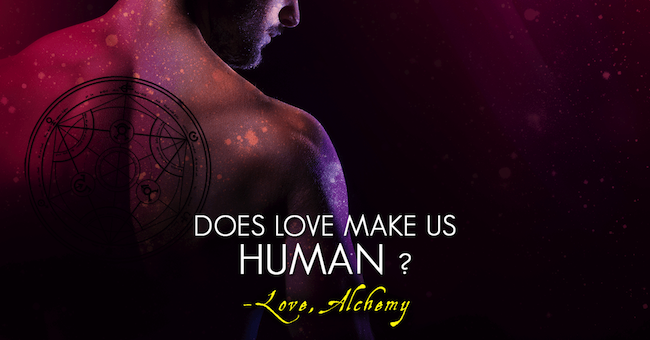 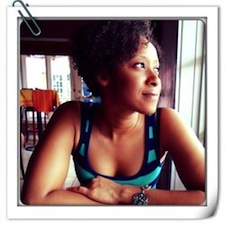 Author Bio:
After graduating first in her class at the University of Smartassery, Eden moved to a small, sunny town in SC where thunderstorms have inspired her best ideas. When not daydreaming about her next novel, Eden can be found curled up with a musty old paperback and a cup of coffee...or mired deeply in her next plot to take over the world. She enjoys reading or watching anything with supernatural elements, so writing paranormal and fantasy romance is a natural fit.
Her Amazon Bestselling series begins with DARK SIREN, a suspenseful paranormal romance that possesses a unique mythology--having gained praise from Publisher's Weekly for it's passion and complexity. Banewolf, Blood Chained, and Primed Son complete the quadrilogy.