MY ENEMY NEXT DOOR IS LIVE 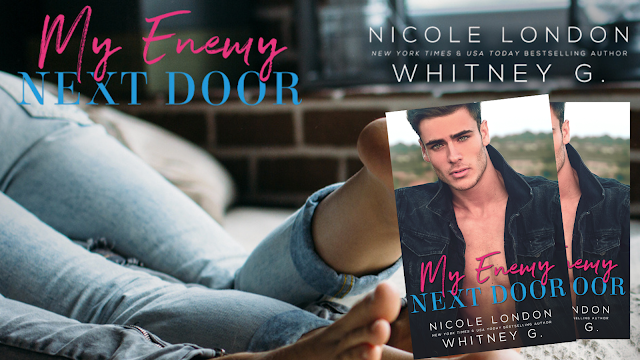 MY ENEMY NEXT DOOR IS LIVE!!!
WE USED TO BE CLOSE.
We used to be best friends.
Until we became enemies all over again...
Courtney Ryan ruined our on and off again friendship with one swipe of her sexy, red pen. After the final rude message she wrote in my yearbook, I decided that we didn't need to see each other anymore. (But if we ever did, I would show her exactly why I had every reason to be "cocky," and make her admit that I really *was* "that damn sexy.") Now that it's ten years later, I've graduated from law school at the top of my class, and I'm being recruited to work at the number one law firm in New York City.
Since I'm in desperate need of a change and want to meet new people, I don't hesitate to accept the offer.
Until I find out that Courtney Ryan graduated from law school, too.
Until I realize that she'll be working at the same exact firm, in the office right across from me.
And if this timing isn't unfortunate enough, she's far more tempting and sexier than I originally remembered.
(Oh, and last night I found out that she lives right next door...)
We don't have to be close.
We don't have to be best friends.
But she's going to pay me back for making us enemies all over again...
**This title was previously released and now features new content**
AVAILABLE ON KINDLE UNLIMITED
AMAZON US    AMAZON UK    AMAZON CA    AMAZON AU 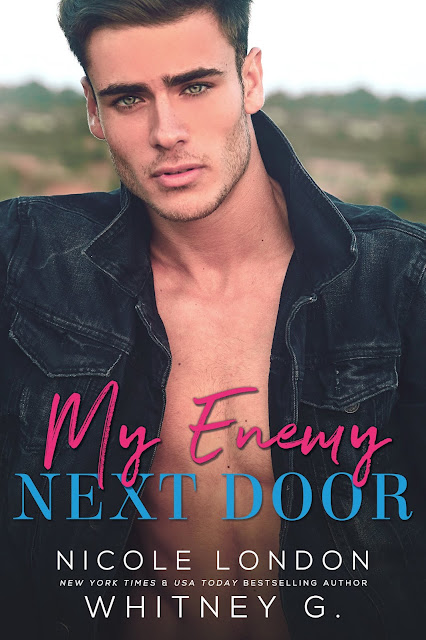 Connect with Whitney G
Whitney G. is a New York Times & USA Today bestselling author. Her books have been published in twelve languages.
Whenever she's not penning a new novel, you can find her blogging about self-publishing at The Indie Tea, drinking hot coffee, or traveling the world in sweater boots.